It is the one of the new features in SOA 12c which mainly focuses on reusability of the code with much ease within the bpel or across different bpel within the same composite.

Subprocess as the name suggests is a piece of code which is embedded with the bpel or outside bpel component that can be reused across.

Inline Subprocess
It is part of the bpel which allows the same code to be reused within the same
bpel. Whenever we identify some set of activities being used multiple times
within a particular bpel ,we can add those activities in a scope .Then we right click
on the scope to convert this reusable piece into subprocess. This scope is replaced by a call shape and the set of activities become a reusable asset within the same bpel process which can be called multiple times leveraging the call shape.

Below are the steps to create an inline subprocess :

a) Identify the reusable piece of code and push it into a scope.

b) Right click on the scope and select the option convert it into a subprocess.

c) Scope is replaced by a call shape and an inline subprocess is created.

Below are the steps to create a standalone subprocess :

a) Right click on the service component lane in the composite and select the subprocess option to configure a standalone  subrprocess.

I am Sumit Aggarwal having 10+ Years of IT experience with specialization in Integration Landscape.I have expertise in the implementation of On-Premises, Cloud, Hybrid Integration leveraging Dell Boomi, Oracle Fusion Middleware,Jitterbit,Mulesoft and Oracle Integration Cloud. I have been providing consulting services and training IT professionals from last 6 years on different Integration platforms and have trained 1000+ Professionals so far. 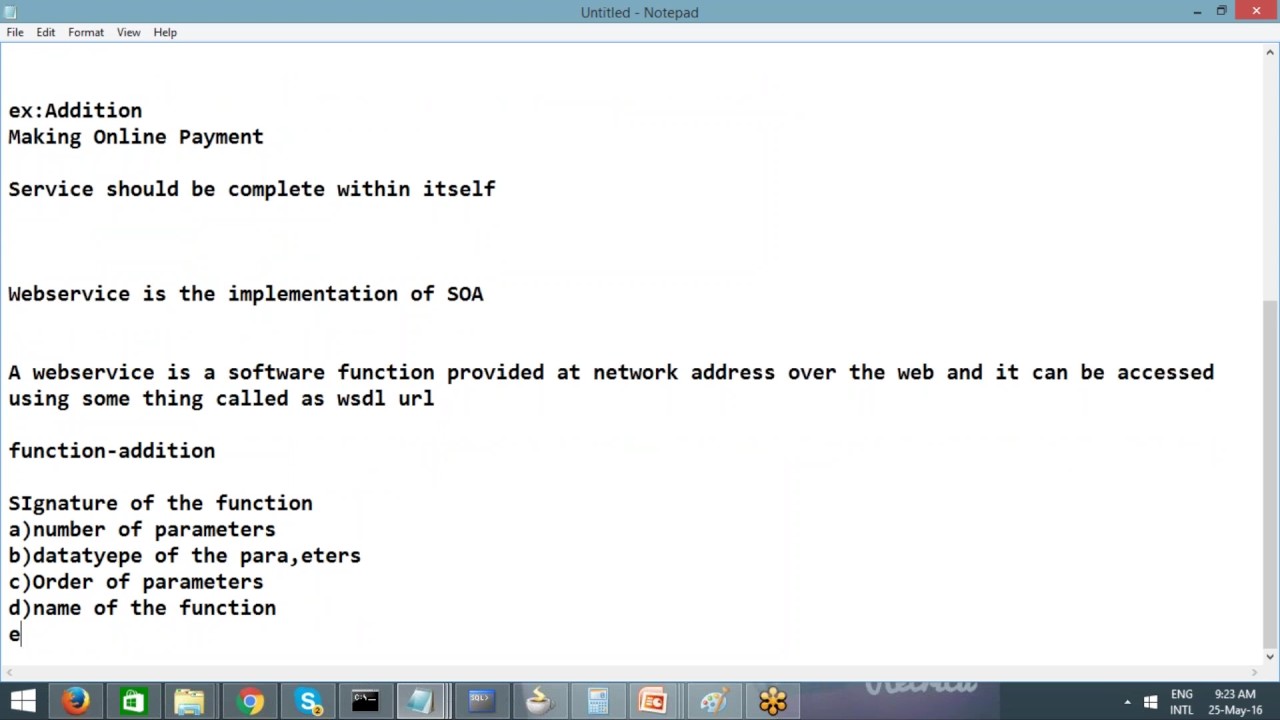 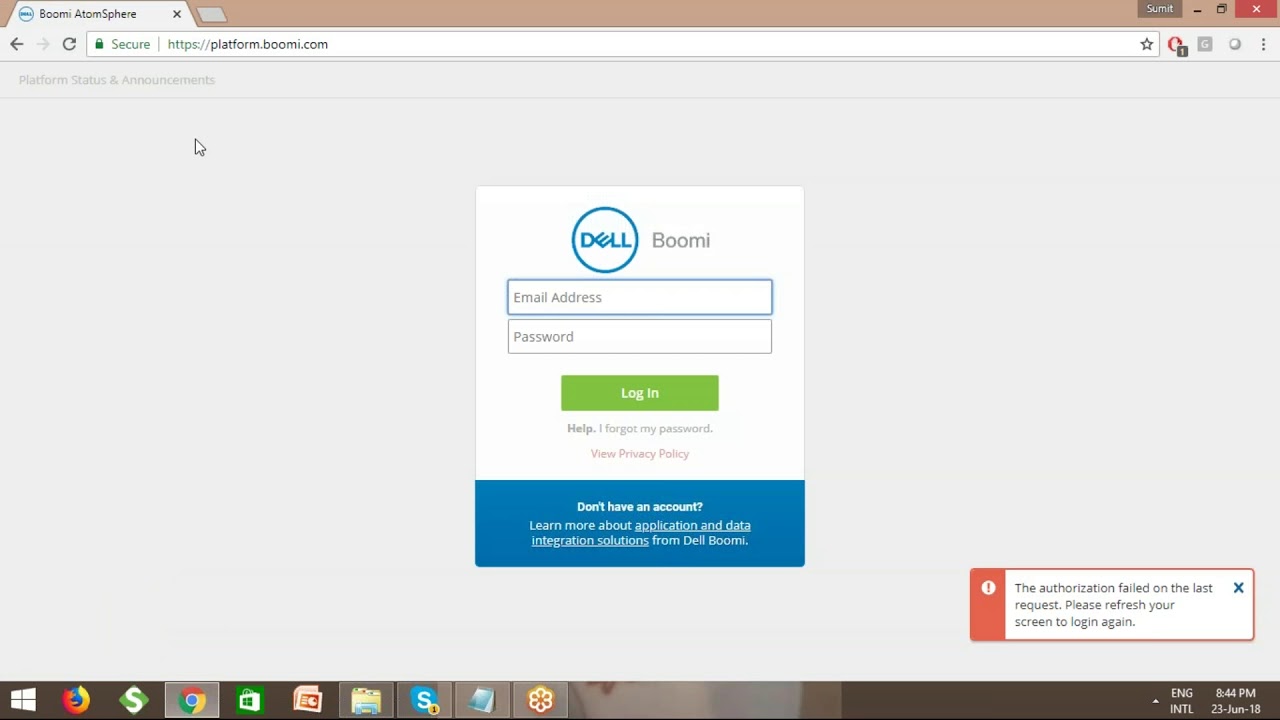 How to schedule Dell Boomi Process

How to check number of Connection Licenses in Dell Boomi Account